This morning, I listened to an interview with a representative from the Houston Police Union say what the police did was reasonable Shooting Nicolas Chavez. The man is crawling on the ground, unarmed as far as I know, not complying before he is shot to death by 4 officers. I remember a time not too long ago that when a citizen did not comply with a lawful police order, that they would be physically apprehended. In the age of Covid is this now the standard? Comply or be shot to death? 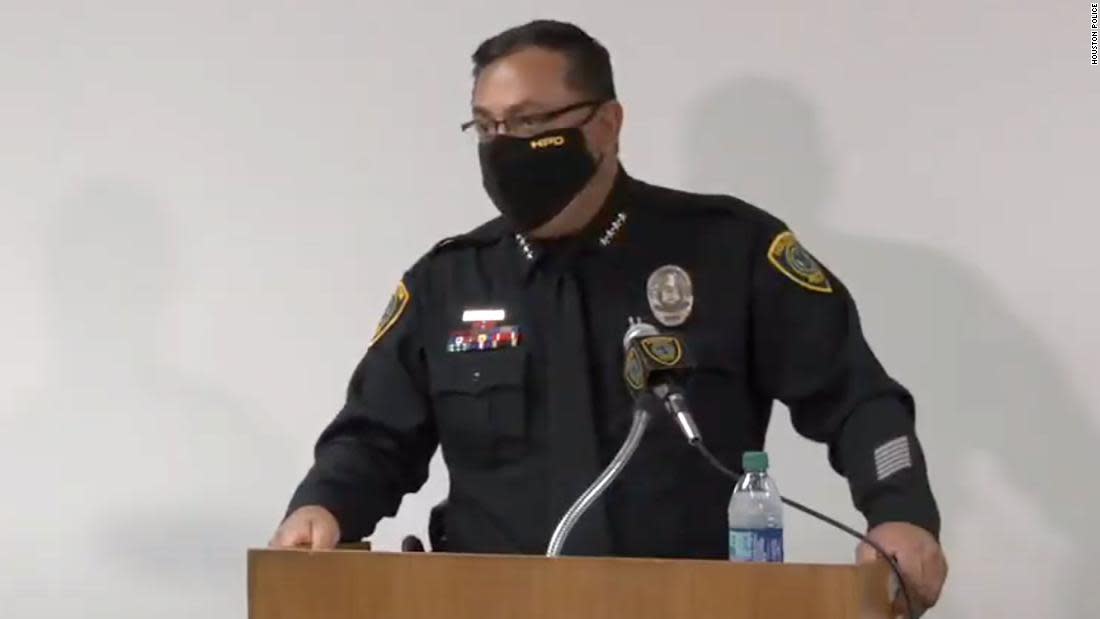 Four Houston police officers have been fired for fatally shooting an apparently emotionally disturbed man who was on the ground, wounded and incapacitated, before a final volley of 21 shots, officials said.

Acevedo said Thursday that Chavez had been incapacitated by multiple Taser cartridges, bean bags and three gunshots before the four officers fired -- after he was down -- a total of 21 shots in the final moments of a 15-minute encounter.

Before the final burst of gunfire, Chavez is seen in video crawling and pulling at wires attached to a police Taser. "Don't do it," an officer is heard saying. The gunfire erupted as he cradled the Taser in his hand.
Reactions: SuperMatt and Alli

Employees can be told NOT to wear BLM masks for fear of offending customers, but...

I read more about this guy, and it’s appalling. He gets paid more than the Mayor of Pittsburgh. Think about that for a minute. Defunding the police seems like a good idea if paying this career criminal over $150,000 a year is where the money goes currently.

Maniac Pittsburgh cop notorious for that sort of thing

Paul Abel, the angry Pittsburgh cop filmed arresting a man who criticized his “Thin Blue Line” facemask, is notorious for his long history of brutalizing locals and the department&#8217…