Humor In an effort to hear asploding noises from the voting booth ...

There was no one on the Republican primary ballot for sheriff, so, Aria DeMezzo, a transgender Satanist who seeks to end the war on drugs and victimless crimes, registered and will be on the general election ballot. 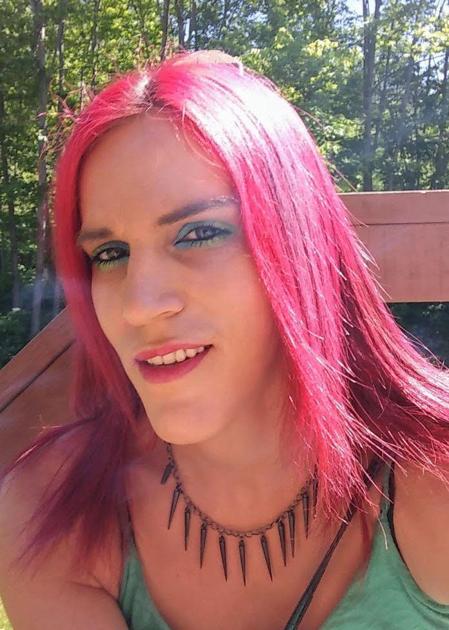 Keene’s Aria DiMezzo is the first transgender person to win the GOP’s nomination for Cheshire County sheriff after running unopposed in Tuesday’s primary.

So, when the Rs step into the booth, they will be caught in a Kirk-conundrum of "I can't vote for the Democrat, but I can't vote for the Satanist, but, but, but .... arrrgh!" <kapluff>
Reactions: Thomas Veil and Alli
You must log in or register to reply here.
Share:
Facebook Twitter Reddit Pinterest Tumblr WhatsApp Email Link
Top Bottom