Meet The Scientists Reviving The World’s Fading Corals
Listen to the broadcast here: 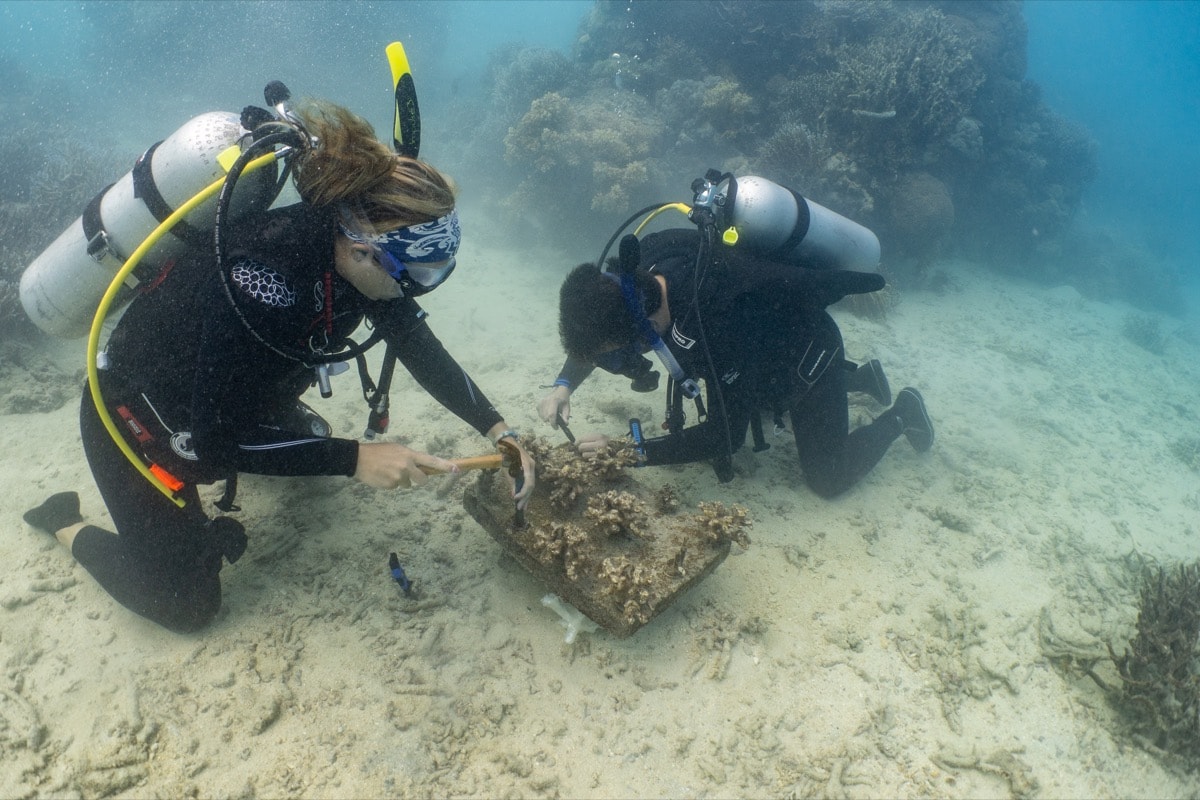 A quarter of the world's corals are now dead—but scientists on the front lines of the coral crisis are working on some inspiring solutions.

Now here is the difference between this post and the one at the other place we visit frequently....
We are supposed to be an advanced civilization. We have experienced a string technological/industrial ages, and we now have enough knowledge to understand the impact of billions of people living on the Earth. So we know the Earth is warming, the oceans are warming, as we strip mine them of edible fish, and now we see the coral reefs dieing, and what do we do about it?

We pass treaties, climate treaties which are too little to late, plus our Big Fat Shit Head Ass Hole pulls the US out of the Paris Climate Agreement. Which brings to mind the Fermi Paradox which considers despite the probability that there should be a huge number of advance civilizations using the Drake Equation, yet we see no evidence of any civilizations. 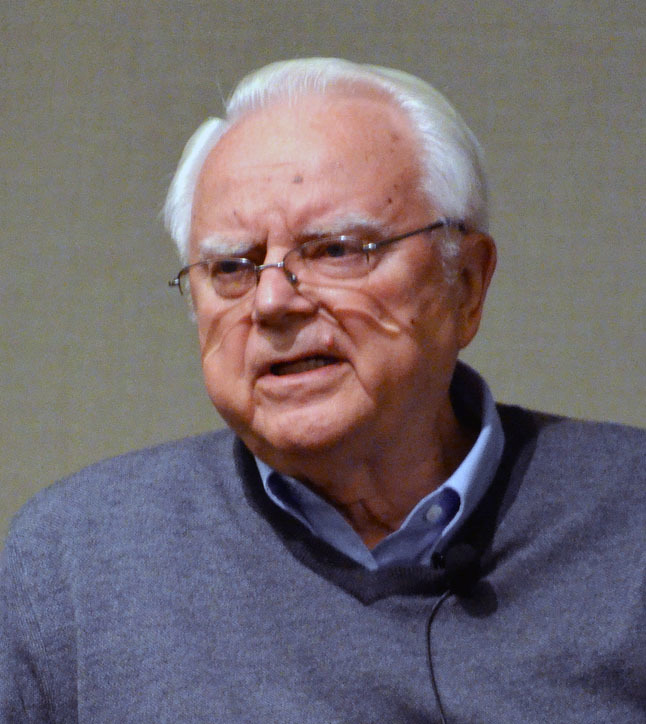 The Fermi paradox, named after Italian-American physicist Enrico Fermi, is the apparent contradiction between the lack of evidence for extraterrestrial civilizations and various high estimates for their probability (such as some optimistic estimates for the Drake equation).
Click to expand...

So what does it say about our species that we know we are harming the Earth, our home, possibly killing it, yet we are good with that or we can only bring ourselves to make superficial changes because it will interfere with our life style, and there will be no panic until the hammer falls and it’s too late? Or are we just stupid mammals unable to work together to make the tough choices we need to to save ourselves and are in the process of proving the Fermi Paradox?

I figure I’ve got another 20 years maybe, so really this is an issue for our Millenials to grab by the horns, or maybe as a species, we are not that advanced, and just don‘t want to survive that badly.